Posted in Uncategorized on September 17, 2019 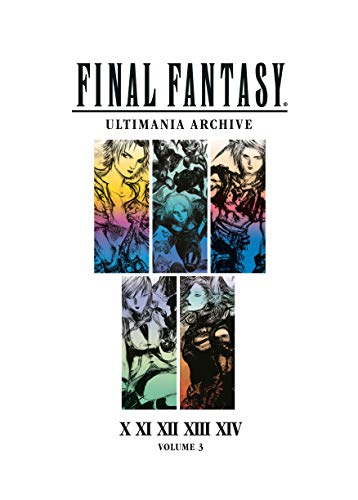 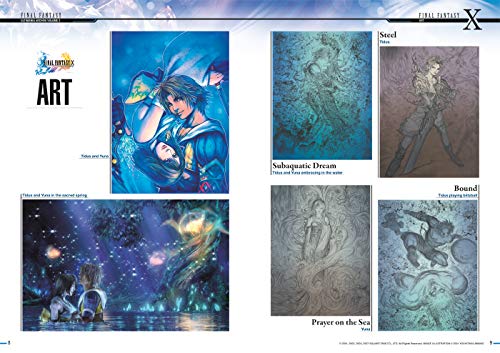 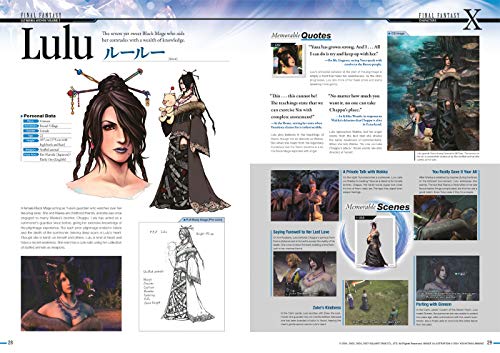 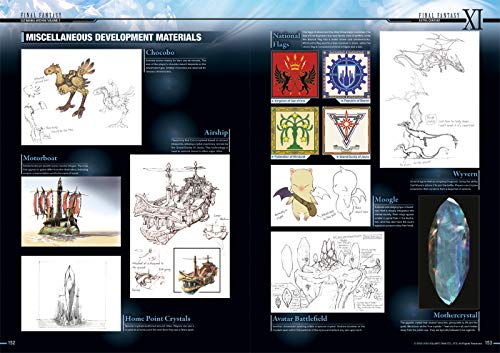 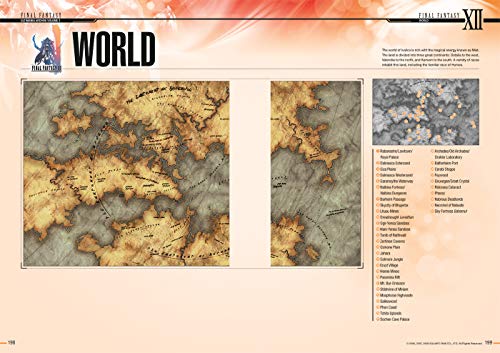 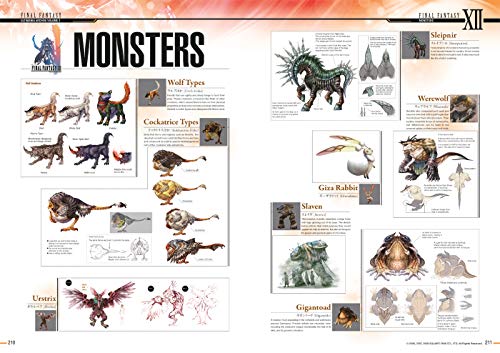 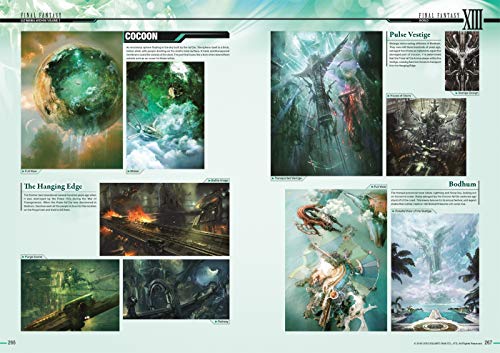 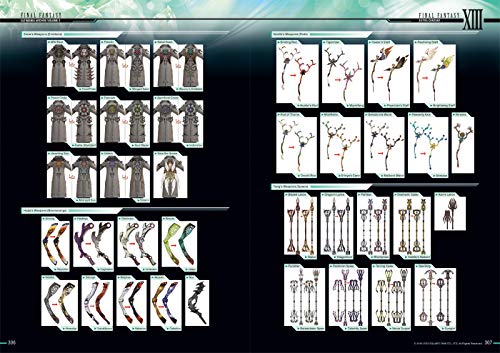 Art, commentary, and lore from a transformative era in the indispensable role-playing franchise, collected in a beautifully printed 300-plus-page hardcover. Foray into one of gaming's most iconic properties, exploring beautiful art and incisive commentary behind five of the most memorable entries in the Final Fantasy saga. 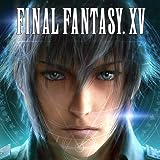 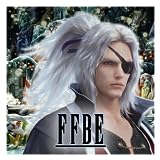